Hands down, the coolest part of just about any incarnation of Flash Gordon has been the Hawkmen, well except for those stupid bird calling trechcoat wearing guys from that stupid SyFy production of Flash Gordon.  Anyways, I really wanted to make some classic hawkmen for my Retro-SciFi collection. 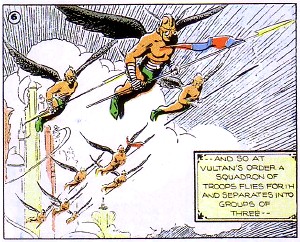 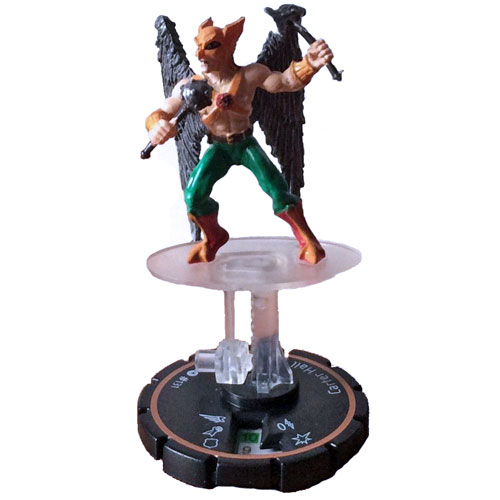 I ended up starting with DC Heroclix Hawkman and Hawk Girl. There were a number of variations of the same characters, all of whom had the same costume and could be easily obtained at a vary reasonable price.  This was ideal for creating an army of Hawkmen and of course Hawkwomen.  Furthermore being soft plastic they were easy to convert and fortunately all of the examples available were good sculpts too. 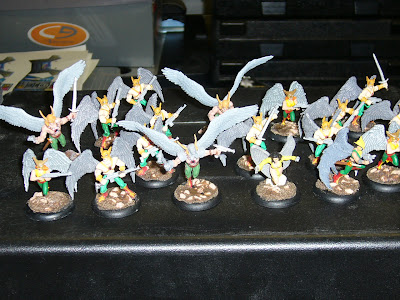 I had to re-arm them by cutting their arms off at the shoulder, elbows and wrists and re-working the pose to to accept a rifle.  I found ample retro-looking rifles in a plastic set of Mongoose's Gangs of Mega-City One Gangers.  The swords were pewter parts from my bitz bin, I think they were from Reaper or Iron Wind Metals.


Cutting the heads off and repositioning them also helped add to vary the poses.  I had them all mounted on standard 30mm lipped bases, but made it appear that they were just taking off from the ground. 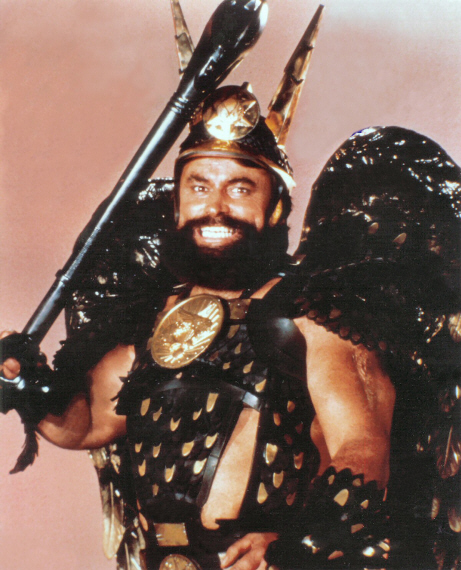 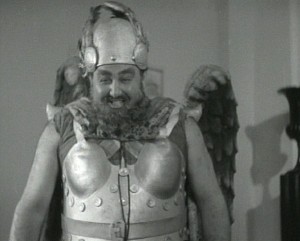 For my leader, I clearly needed someone inspired by Prince Vultan.  Using one of the Hawkmen bodies, who was clearly much more ripped and not as rotund as any of the previous depictions of Vultan.  I called him Prince Ta'Lonn, as not not confuse the body build.  I replaced the Hawkman head with a bearded head from a plastic Mordheim sprue.  I removed the wings from the severed Hawkman helmet and applied them to the Mordheim head to keep with the winged helm theme and create more of a crown for him. 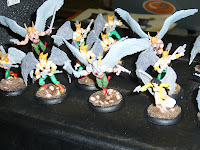 Then I replaced the mace with a raygun from Reaper's Futuristic Weapons sprue and keeping with spirit of the Brian Blessed depiction of Vultan, I used a warhammer and guantlet from Mordheim weapons sprue.  Great for thunking on the helmets of Imperial soldiers.  I made a princess figure using another winged DC Heroclix figure as well.  The only modification I made with that figure was to add a small raygun to her hand.


Painting the figures, I followed the colors of the 1979 movie, also taking in some ideas from the 1978 animated series.  Starting with the flesh I used Reaper's Tanned flesh tones and icluded painting the legs, which the DC Heroclix figures wore rather tight pants.  Then the armor was done in dark leather and some brass detailing.  The wings were done with dark brown with grey highlights. 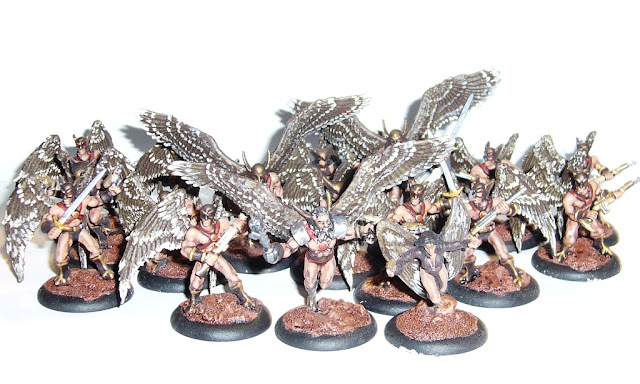 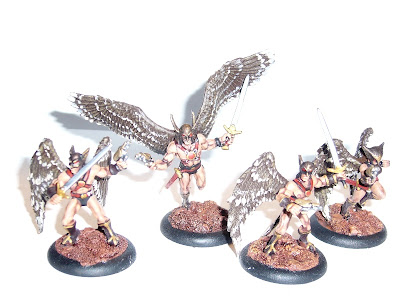 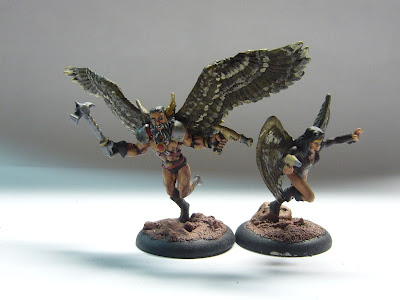 Posted by CmdrKiley at 7:19 PM