Blackball Games, Inc is running a Kickstarter Program to start the new AE-WWII 2nd Edition Rulebook.  This will be a compilation of the original core rulebook and the Occult Source Book as well as some of the Other the Wire articles.  Updates and revisions to the rules are being worked on now.

There are some great army starter deals get a full blown detachment up and running being offered.

In addition, new models are in the works to fill in the ranks of missing units from the game.  One of which is the German SS Vampire and the American OORD Voodoo Conjurer. 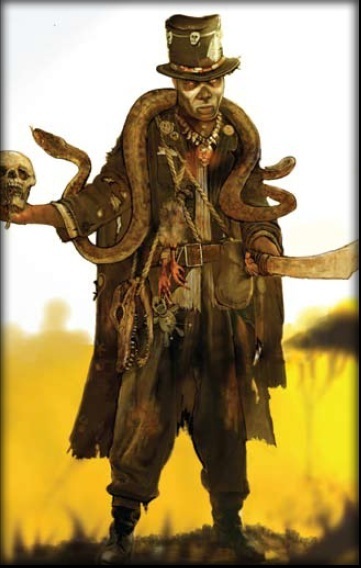 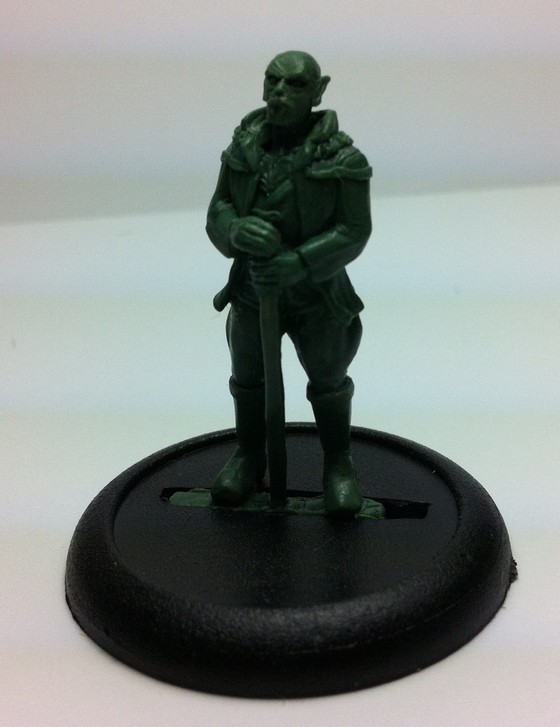 When the news got out, there was discussion on the AE-WWII Facebook Page of promoting it with posters inspired from WWII propaganda posters.  So in a matter of hours I had dug up some of the AE-WWII graphics that I got for making stat cards for the game and made these posters.


This one was more inspired from a WWI recruitment poster featuring a giant ape representing The Hun. However now it is updated with the German SS Werewolf. 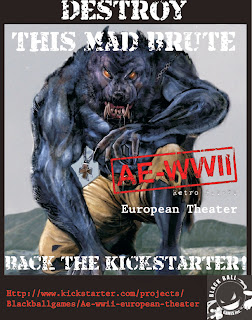 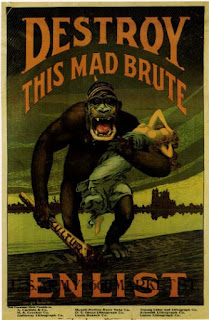 While this was inspired by the famous Rosie the Riveter poster, using the female ARPA Mechanic and her Robot Trooper companion. 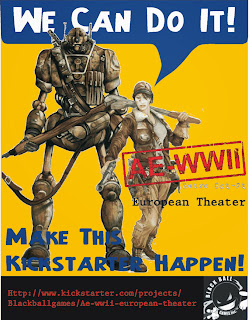 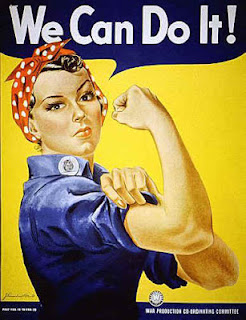 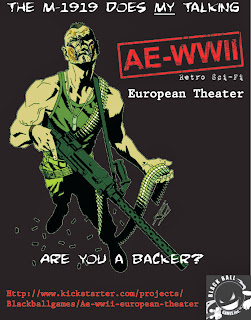 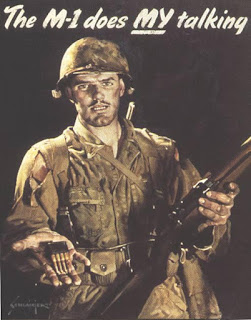 Scrolling through an assortment of historical posters I came up with these other ones using AE-WWII artwork, including the Airborne Tesla Gunner, the Werewolf vs. Robot Troopers, and the Gun-Foo Action OSS Agent Wolfe. 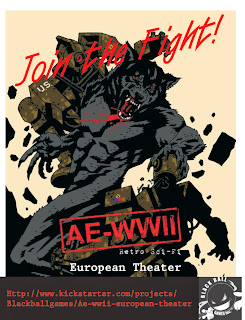 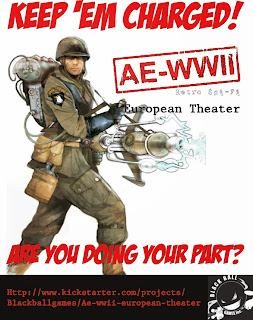 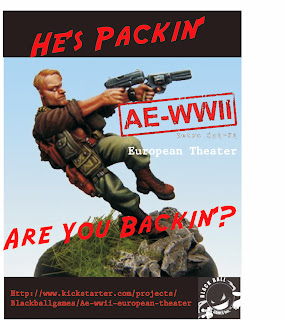 Well I couldn't find a good video clip from Captain America, but as they say in the Starship Troopers movie, "I'm doing my part!".  Back the Kickstarter and get into a great game!
Posted by CmdrKiley at 12:19 PM